Guess Who Came to Dinner (at the White House)?

This February post to Hands-on-Books reminds us that we celebrate both Black History Month and President's Day. It's also a wonderful time to do some stargazing! The constellation Orion is still easily visible in the night sky.

Shortly after Theodore Roosevelt unexpectedly became president and moved into the White House with his big family, a guest came to dinner.  The man’s name was Booker T. Washington.

It’s quite possible that the African American cooks and servants in the White House were shocked when they saw Mr. Washington sitting at the table with Theodore and Edith Roosevelt. He, too. was a man of color. In 1903, in an America where whites and blacks lived and worked in separate spheres, the president’s invitation seemed wildly impulsive.
Born a slave, Booker T. Washington was a self-made man and professor at the Tuskegee Institute, a vocational college in segregated Alabama. Washington championed the belief that education and jobs were key to achieving equality for the Negro people in American society.
The dinner might have gone unnoticed, but a newspaperman saw Washington’s name on a White House register and reported it.  Roosevelt’s invitation caused a firestorm in the South, where the Jim Crow laws of segregation divided the lives of blacks and whites. A Tennessee newspaper screamed, “The most damnable outage which has ever been perpetrated by any citizen of the United States was committed yesterday by the President.” Many outcries were far far worse.
Like most middle- and upper-class white Americans, he viewed uneducated people of all races as second class. Still, he judged men and women as individuals, and the president respected Booker T. Washington as a man of education and integrity. Theodore Roosevelt defended his decision.
However, when Washington again visited the White House, he was not invited to dinner. The president had politics to think about. 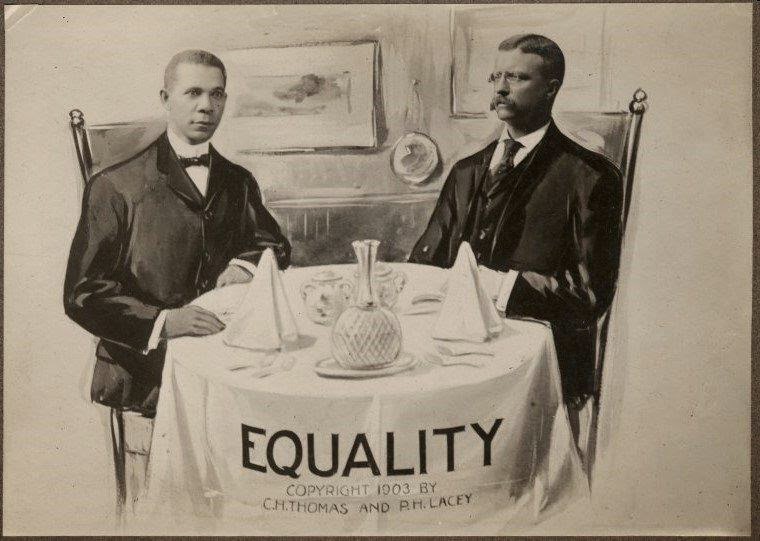 You can view a PBS video about that dinner at http://video.pbs.org/video/2365269630/  This video is part of its recently released series, Ken Burns's The Roosevelts. 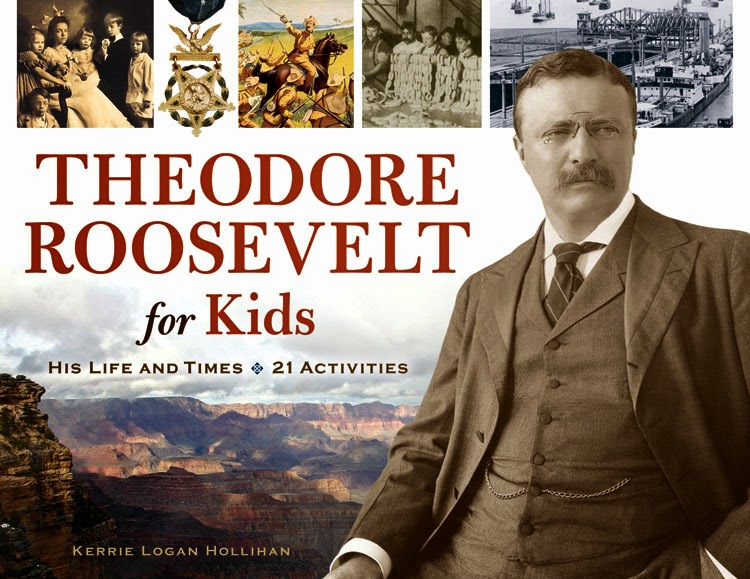 From Theodore Roosevelt for Kids: His Life & Times, comes this fun outdoor activity. 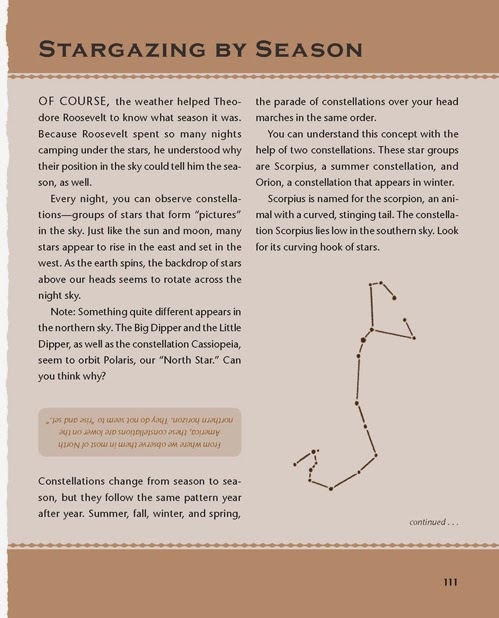 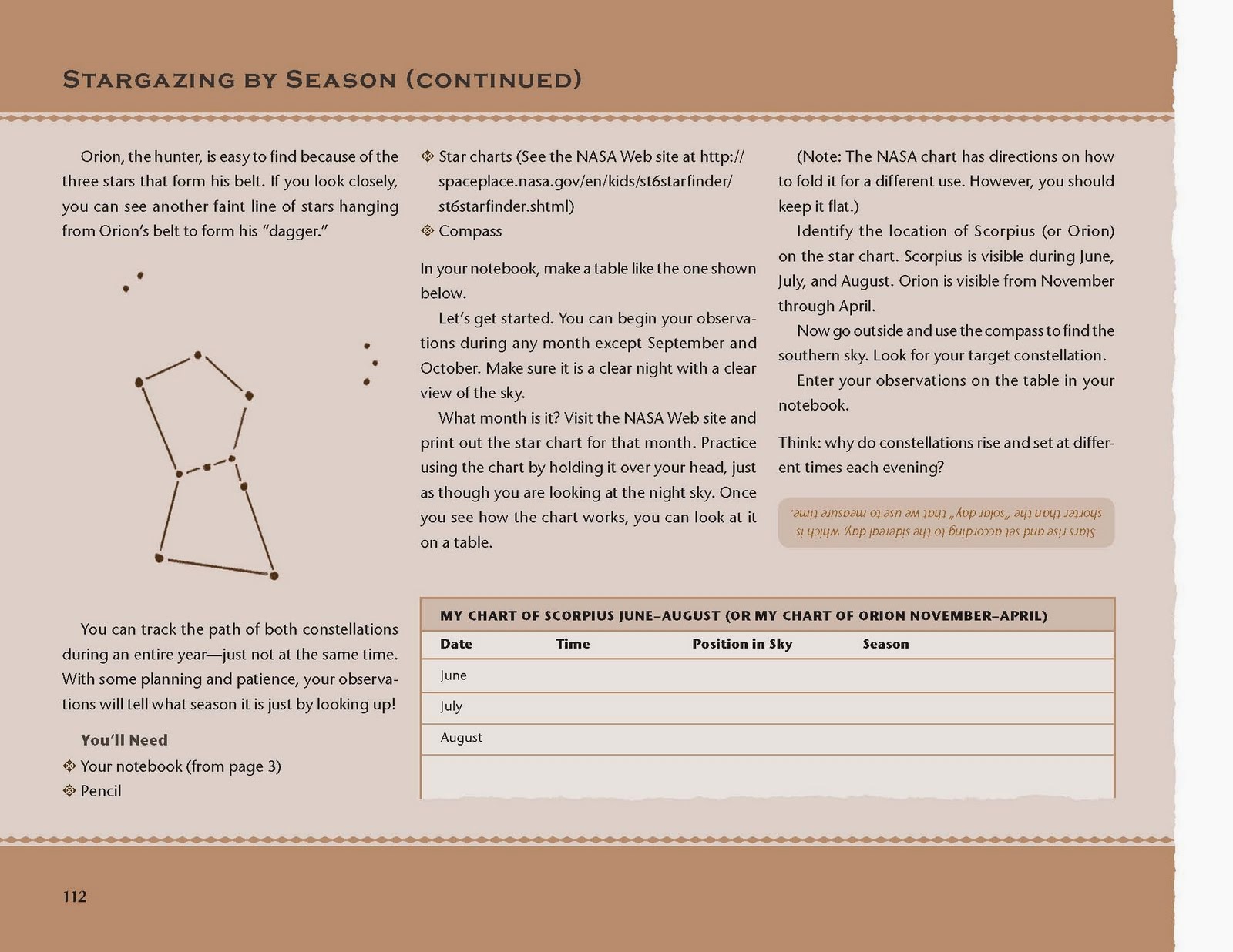 Posted by Kerrie Logan Hollihan at 11:23 AM