Coronavirus. In this week of people socially distancing themselves by working from home, the Washington Post ran a story about Isaac Newton and what happened when he left his studies at Cambridge as the Plague swept across England beginning in 1664. Here’s the link: https://buff.ly/39JEcl2/

Newton used his time in isolation at home in “Woolsthorpe” to put all his university learning to work.  As I wrote in Isaac Newton & Physics for Kids, His Life & Ideas with 21 Activities. 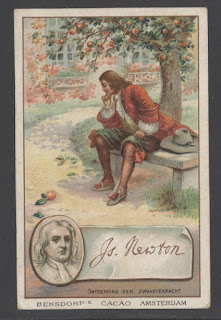 Newton used his two years at home to let everything bubble up inside his head.  All he had learned at Cambridge about natural philosophy and mathematics now fermented like yeast in the bread and beer he had for breakfast. During the day, he could look into the garden and watch apple trees blossom into fruit that ripened and fell to the ground. When it rained, he could wonder why rainbows appear. At night, he still watched the heavens for stars and planets, just as he had when he was a boy.

(For more about the Plague in Newton's times, click here.) 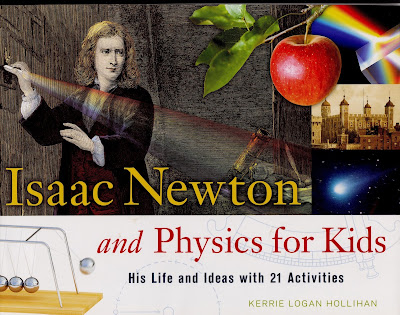 Newton escaped the plague at Woolsthorpe, but in other towns and cities, doctors wore plague masks to escape the Black Death that plagued their patients. Here’s how to make one: 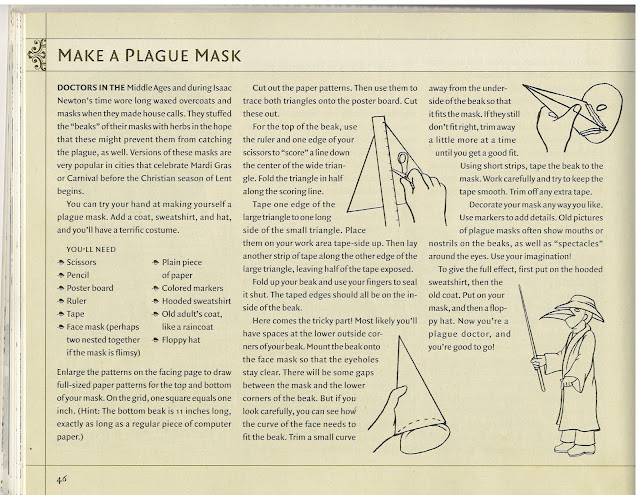 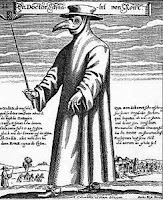 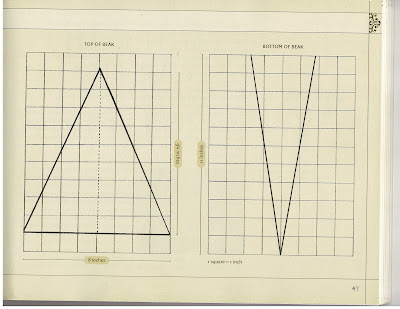