Clara Brown is one of the amazing women I wrote about in Women of the Frontier, 16 Tales of Trailblazing Homesteaders, Entrepreneurs and Rabble-Rousers. An early Colorado pioneer, Clara's hard work, patience and generosity turned the former slave into a beloved figure. 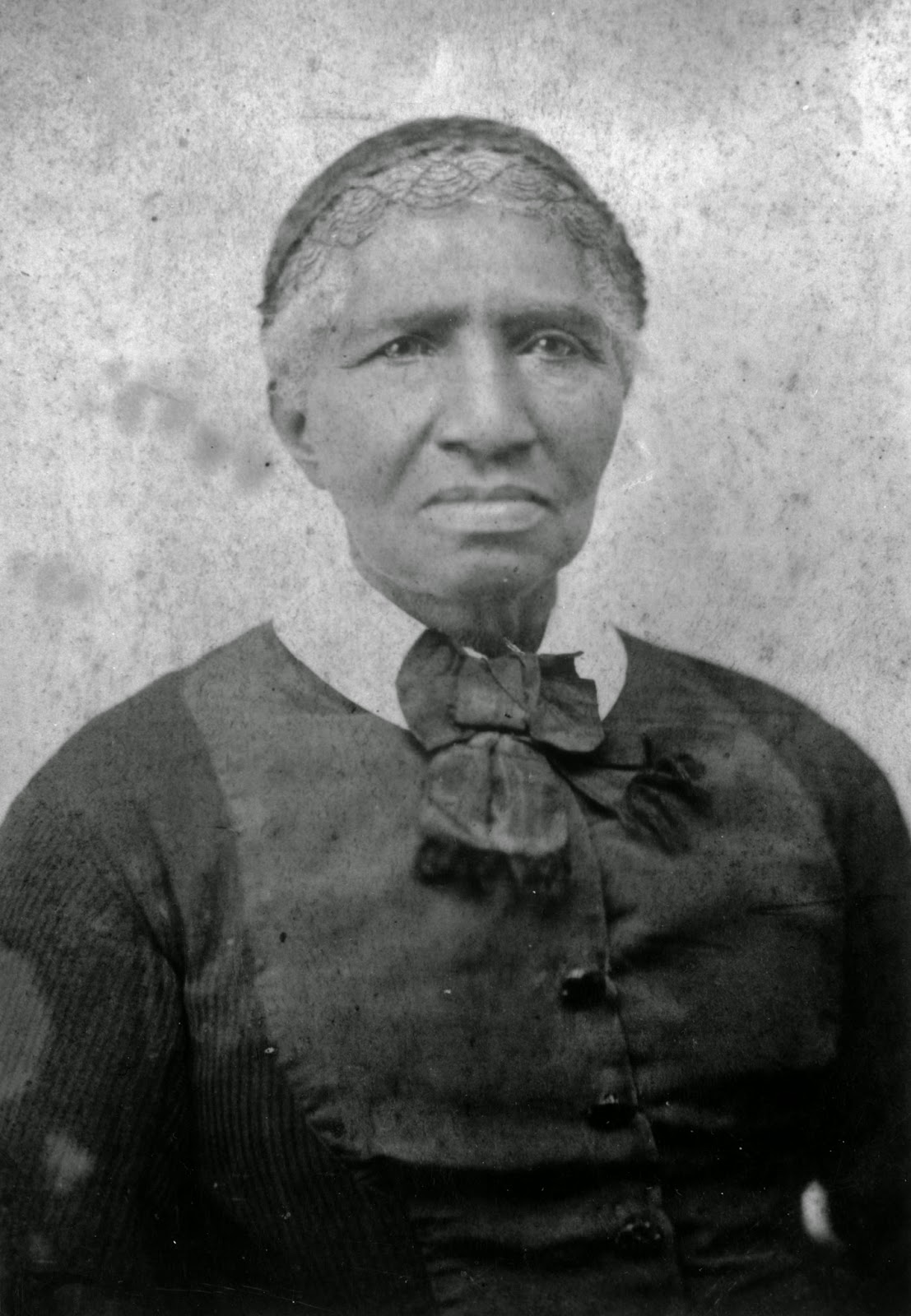 
After the death of her master in 1835, Clara faced the most cruel blow that shattered enslaved families. On one terrible day, Clara, her husband, her son, and her two daughters were sold at auction to different people.

For the next 20 years Clara worked for the family of George Brown in Kentucky. Over those years Clara struggled to find out what happened to her family. She discovered one daughter had died. Her husband  vanished from the records and her son was sold so many times that his trail ended, too. Clara's life quest became finding her remaining child, Eliza Jane.

When George Brown died, Clara bargained with his children for her freedom. She left Kentucky for Missouri and then Kansas. But in 1859, at the age of 59, Clara followed the news of gold strikes to Colorado. She bartered work as a cook to join a wagon train making the 700 mile trek.

Once in Colorado, Clara set up a laundry business-- and, oh, did those filthy miners yearn for a handy woman to clean their clothes! Clara saved every penny she didn't spend on helping others. She invested in property and mining shares and eventually amassed a fortune of nearly $10,000-- a princely sum in the 1860s. 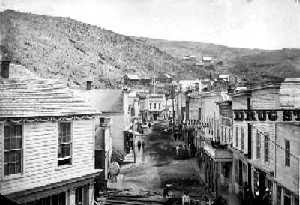 In October 1865, six months after the Civil War ended, Clara cashed in some investments and headed back to Kentucky. But her mission to find Eliza Jane ended in disappointment. Always true to her generous heart, Clara paid the costs of bringing 16 former slaves back with her to Colorado.

Clara continued her charities. In 1879, at age 79, she spent the summer in Kansas helping about 3,000 African American refugees who'd flocked west in hopes of a better future. Many were starving, sick and without resources. Her local paper marked her return: "Aunt Clara says they are an industrious and sober class of people who only ask an opportunity to make an honest living."


Clara's health began to fail as she entered her 80s. Her doctor advised she leave the hard mountain life for the lower altitude of Denver. The people of Colorado rallied around Clara, who had seen her fortune dwindle through years of helping others. Central City and Denver citizens raised money to buy Clara a house. The Society of Colorado Pioneers, once open only to white men, named Clara a member.

The historical record is unclear how Clara achieved the most amazing reward of her long life. In 1882, she miraculously discovered that Eliza Jane, lost to her at the slave auction 50 years before, was living in Iowa. Clara died a few years later in October 1885. The Society of Colorado Pioneers paid tribute to Clara, "the kind old friend whose heart always responded to the cry of distress, and who, rising from the humble position of slave to the angelic type of a noble woman, won our sympathy and commanded our respect." 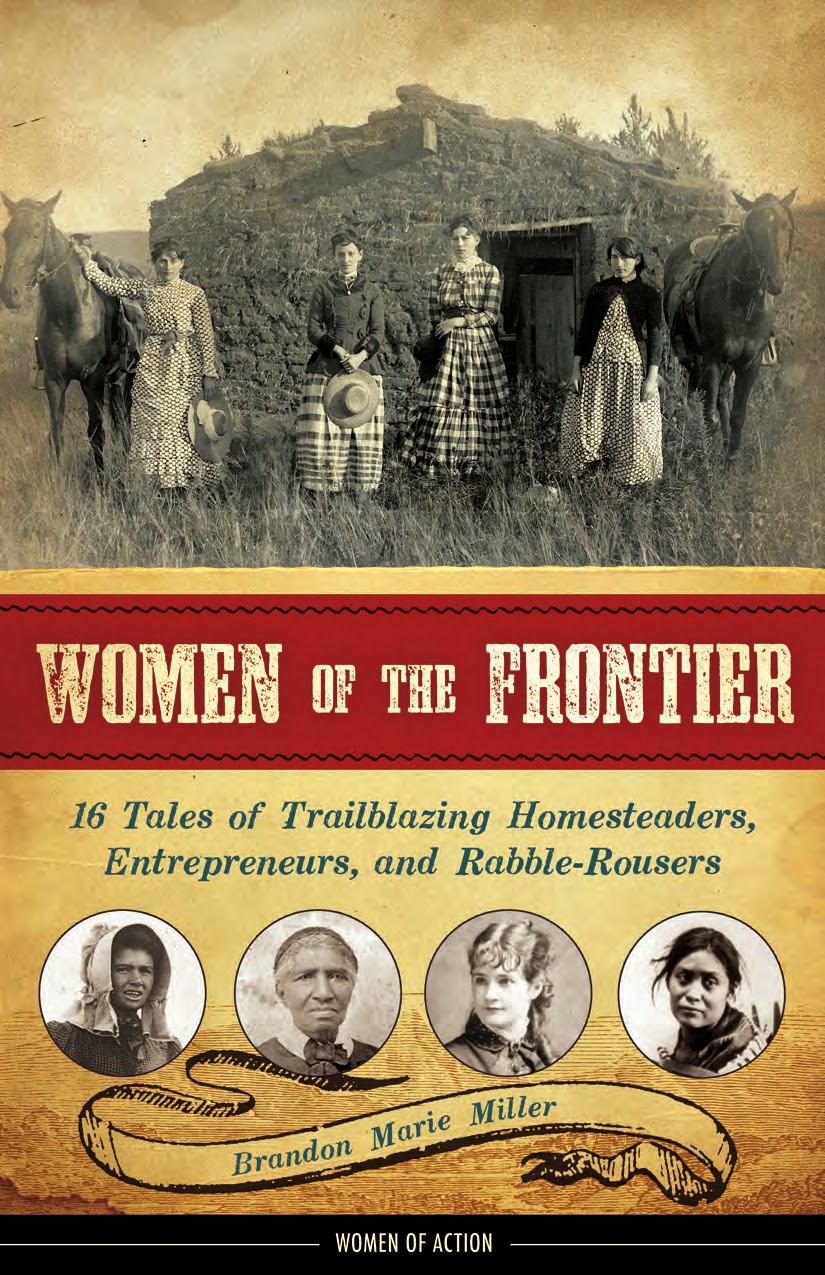 Activity: Like other pioneer women, Clara may also have earned money doing sewing and mending. Follow this link to learn the simple steps in sewing on a button-- a skill everyone needs to know!

Email ThisBlogThis!Share to TwitterShare to FacebookShare to Pinterest
Labels: African American pioneer, Black women in history, Clara Brown, Colorado history, how to sew a button, slavery, Women of the Frontier