Cooking Up Some Fun 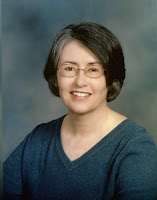 Our thanks to Diana R. Jenkins, author of more than 400 books and short stories for kids and teens, for this delicious post! 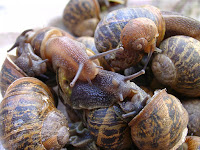 Take snails and sponge them; pull them out of the shells by the membrane and place them for a day in a vessel with milk and salt. Renew the milk daily. Hourly, clean the snails of all refuse, and when they are so fat that they can no longer retire to their shells, fry them in oil and serve them with wine sauce.

Mmmmm…doesn't that sound yummy?
No? Well, Romans who lived over 1500 years ago would disagree with you. This dish was considered a delicacy by foodies of the day. A cookbook of the time (De Re Coquinaria or On Cooking) included this recipe as well as directions for many other "tasty" dishes such as ostrich stew, pork liver filled with figs, and peas cooked with leeks and cuttlefish (a squid-like animal)! 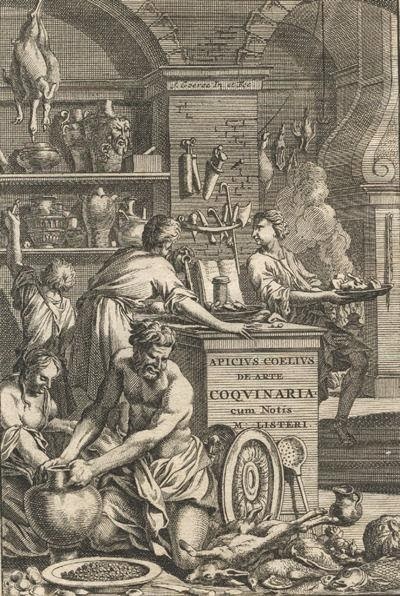 Archeologists have discovered even older recipes painted on the walls of an Egyptian tomb and pressed into clay tablets from Mesopotamia. They estimate these recipes to be 4000 years old. Like the snail recipe above, the ancient Egyptian and Mesopotamian recipes include general directions instead of the exact times and specific measurements used in modern recipes.
Even though written recipes have been around for a long time, most people through the years and across the world learned to cook without them. Traditionally, older relatives showed younger members of the family how to make favorite dishes and guided them as they tried to cook on their own. Since exact measurements were not used, novice cooks had to develop a feel for what ingredients to include, how much of each to add to a dish, and how long to cook the food. Many of today's women can remember grandmothers and great-grandmothers cooking with a "pinch" of this and a "dash" of that.
Cooking is a fun activity for modern families, too. There are lots of great cookbooks with easy recipes parents and kids can work on together. (Check out a list here.[http://gourmetfood.about.com/od/televisionforfoodies/tp/kidcookbooks.htm]
One of my books, Now You're Cooking! Ten Short Stories with Recipes, [http://store.pauline.org/english/books/list/0/productid/3219.aspx#gsc.tab=0] blends fiction and food. The book includes stories that involve cooking followed by recipes for kids and their families to create together. (I wrote some of the stories, and some were written by other authors. The great recipes were created by our editor, Diane M. Lynch.) Here's one of the recipes for you to try: 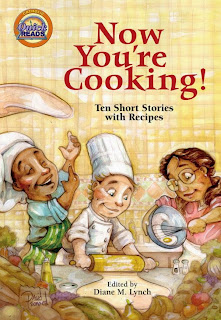 Ingredients:
2 cans low-sodium chicken broth (14.5 ounces each)
1 cup chopped cooked chicken
1 teaspoon chili powder (Add more if you like it spicier, but be sure to taste first!)
1 can whole kernel corn, drained (11 ounces)
1 medium green pepper, chopped
I cup chunky-style salsa (You can choose mild, medium, or hot.)
3 cups broken tortilla chips (Put them in a plastic bag and lightly crush them with a rolling pin.)
¼ shredded Monterey Jack or cheddar cheese