In recent months, historians and the media have focused on racism in the women’s suffrage movement. I wrote a book for young readers about suffrage back in 2012: Rightfully Ours: How Women Won the Vote. I asked myself, “Did I give due diligence in writing about Black women who were suffragists?”

When authors write books one after the other, we lose track of older projects as newer ones crowd our brains. I truly needed to look back at Rightfully Ours and see exactly what I’d written about racism and Black women’s participation in the suffrage movement. I missed a few of them, namely Hallie Quinn Brown and Frances Ellen Watkins Harper.

I wrote about Ida B. Wells and Mary Church Terrell, as well as Harriet Tubman and Sojourner Truth.  I had researched the National Association of Colored Women, the NACW, which drew from Black women’s local church groups and clubs—the very same as middle class white women did after the Civil War. Black women and white women mostly did not join hands in working for the vote, but their efforts certainly paralleled each other. 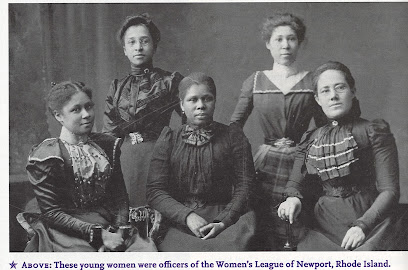 There is a strange irony in the racism that tainted the push for women’s suffrage in America. American women first found their public voices in church as abolitionists. There were Lucy Stone, and sisters Sarah and Angelina Grimke, and Lucretia Mott – all had verbal and sometimes physical abuse heaped on them as they spoke out against slavery in public meetings.

The rest is history.

On August 26 we will celebrate the 100th anniversary of the ratification of the 19th Amendment to the Constitution of the United States.

In other words, it’s been one century since American women WON the vote.

I’m sharing two kid-friendly activities I wrote for Rightfully Ours. One keeps Harriet Tubman’s bravery in mind as takes you outside at night. The other draws on a so-called “women’s activity”—baking.

Both are perfect for these pandemic days of stay-at-home togetherness! 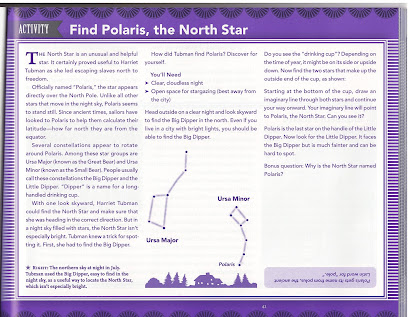 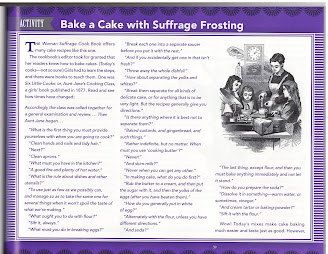 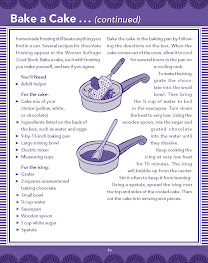 Posted by Kerrie Logan Hollihan at 11:58 AM