Sometimes the Political IS Personal: Make that Memory!

When Hillary Clinton won the Democrat nomination for US president in 2016, many thought that she was the first woman so honored.

Not so. Several women, Victoria Woodhull and Shirley Chisholm among them, had their names placed in nomination across the years.
The name that rings in my mind is Margaret Chase Smith, Republican senator of Maine, who was nominated at the Republican Convention at San Francisco’s Cow Palace in 1964. US Senator Barry Goldwater of Arizona, a right wing Republican, won the nomination.
Smith is remembered for taking on Sen. Joseph McCarthy in his crusade to ferret out Communists from the US during the 1950s:
I don’t want to see the Republican Party ride to a political victory on the Four Horsemen of Calumny—Fear, Ignorance, Bigotry, and Smear. 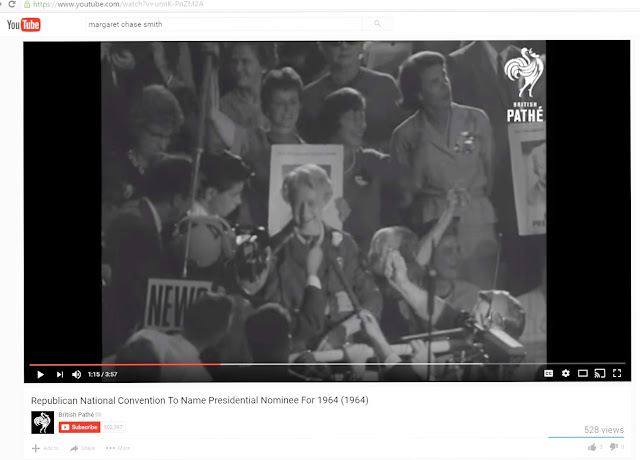 My mother, Charlotte Logan of Oak Park, Ill., was there. Recruited by a church friend, Mama served on Smith’s campaign committee and flew to San Francisco. I was 13 at the time, and I remember vaguely catching a glimpse of her on our black and white TV. She returned home full of stories. What stuck with me was her outrage at Goldwater’s people, who blocked the restrooms to anyone not wearing a Goldwater pin! There was more, but not for this page.

In my zeal to find a clip of Senator Smith on YouTube, I went hunting. I came on a British film reel and as I watched, there was Smith. I thought, what if I happen to see Mom ?
AND THERE WAS MY MOTHER! Behind Smith, holding a placard, arm raised.
....https://www.youtube.com/watch?v=unnK-PnZM2A%/
Years on, I wrote a book about women’s suffrage. Mom would have liked it. From Rightfully Ours: How Women Won the Vote, comes this indoor activity for hot summer days! 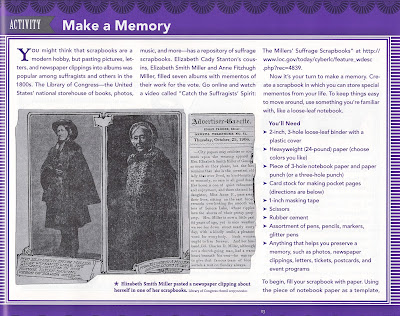 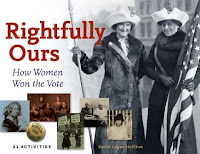 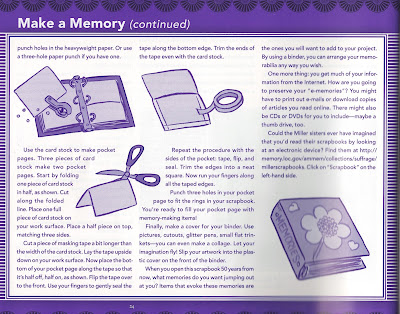 Posted by Kerrie Logan Hollihan at 11:21 AM